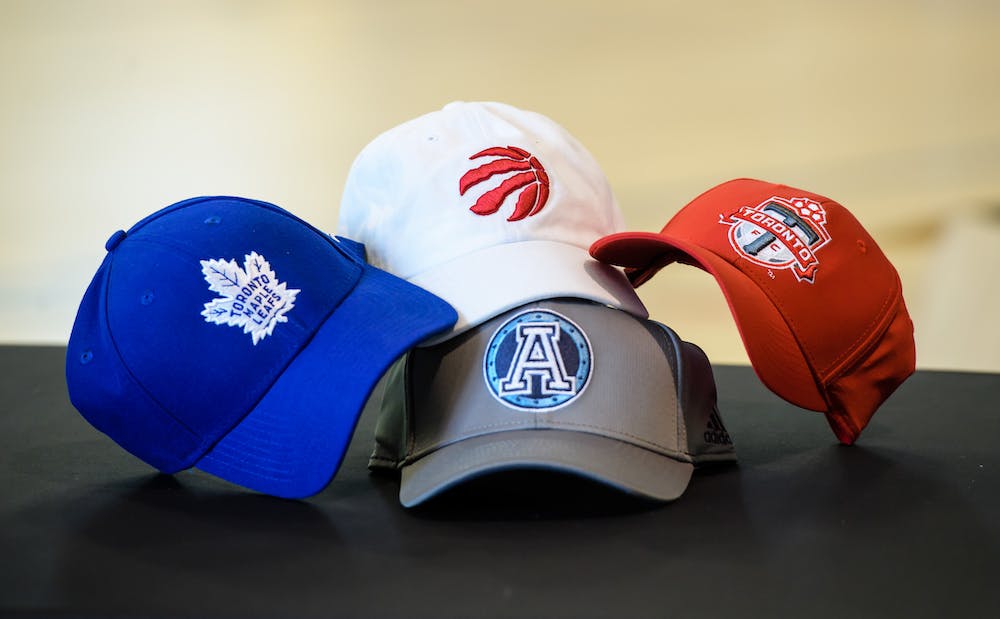 The Toronto Maple Leafs, established in 1917, are one of the most iconic teams in all professional sports and represent one of the National Hockey League’s (NHL) original franchises. The NHL season begins with training camp in September and runs all the way to June when one team is finally crowned the Stanley Cup Champion. The Maple Leafs have won 13 Stanley Cups in their history and have more Hall of Fame players than any other NHL team.

Currently the Maple Leafs play in the NHL’s Atlantic Division of the Eastern Conference. Their home rink is Scotiabank Arena, which is located in downtown Toronto at 40 Bay Street. Every game, close to 20,000 fans pack a sold-out Scotiabank Arena and cheer on the team with chants like “Go Leafs Go”. Each player’s jersey has the words “Honour. Pride. Courage” stitched into the neckline as that is what every player should represent and feel when they play for the team.

The Toronto Raptors are a Canadian professional basketball team based in Toronto, Ontario and the only Canadian team to play in the National Basketball Association. Founded in 1995, the Raptors currently play in the leagues Eastern Conference as part of the Atlantic division. Their home court is Scotiabank Arena, where fans pack the building for 41 home games throughout the regular season. The energy inside the arena is taken to the next level for Playoffs where our fans are renowned for some of the loudest in the entire NBA.

In 2019, the Toronto Raptors won their first ever NBA Championship.

In 2007, Toronto FC (TFC) joined Major League Soccer as Canada’s first professional club in MLS. Toronto FC play their home matches at BMO Field, often in front of a sold out crowd of 30,000 fans. TFC competes in the Eastern Conference along with their rivals, the Montreal Impact.

In 2017, Toronto FC set club and league records claiming the domestic treble where they won the Canadian Championship, Supporters’ Shield (most points in the regular season) and MLS Cup. Some of the most notable names to don the Toronto FC jersey in their history include Danny Dichio, Dwayne De Rosario, Sebastian Giovinco, Jozy Altidore and Michael Bradley.

Established in 1873, the Toronto Argonauts (Argos) compete in the Canadian Football League (CFL). The CFL season runs from June to November culminating in the Grey Cup championship game. The Grey Cup game is one of Canada’s largest sporting events. The Argos are the most successful franchise in CFL history having hoisted the coveted Grey Cup 17 times.

The sport of Canadian Football is similar to its American counterpart, which is played in the National Football League (NFL), however, there are a few rules that make the game uniquely Canadian. Canadian football is played across the country at the youth, high-school, and collegiate levels. 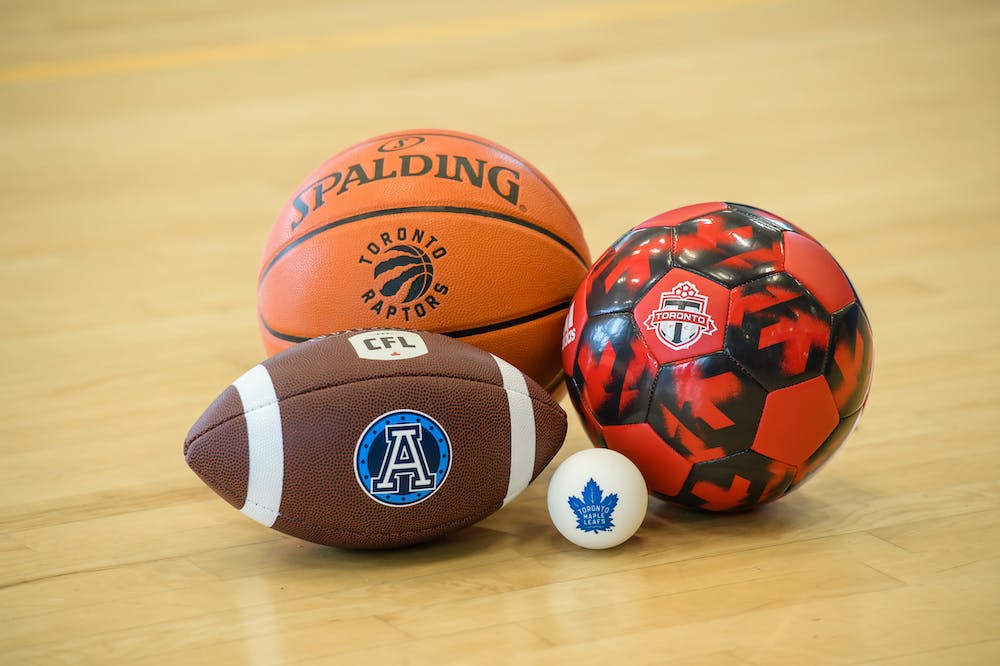 Learn about what sports are played at Playground Pros